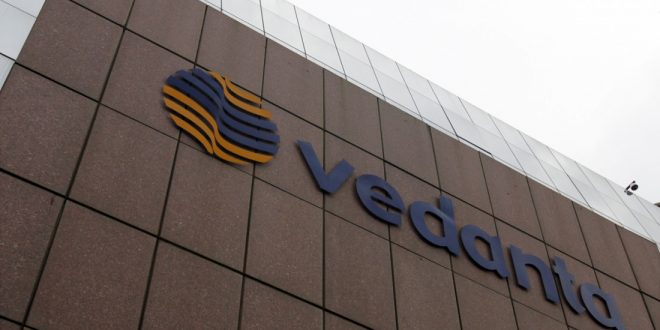 Vedanta Resources sees further upside for zinc prices as it announced a 37.4% rise in half-year profit.

The company, which mines zinc in India, South Africa and Namibia, said earnings before interest, tax, depreciation and amortization rose to $1.69-billion in the six months ended Sept. 30, marginally below analysts’ estimate of $1.71-billion.

A rebound in metals prices has prompted the miner to expand production of zinc and aluminium, enabling it to continue its recovery after being particularly hard hit by the commodities slump that ended early last year.

Operating profit from its zinc business surged nearly 80%, as zinc production mined in India jumped 42.1%, and the company said its mined production for the full year ending in March would be higher than the previous year.

Vedanta says one of its attractions for investors is its exposure to the fast-growing Indian market, where its unit Vedanta Ltd owns and operates Hindustan Zinc.

The miner said any growth plans will be focused on India, but it would look at other opportunities as they arose.

As the mining sector seeks ways to gain exposure to expected demand from electric vehicles, Vedanta should complete research into producing battery-grade cobalt over the next 3-6 months.

The car industry’s push towards electric vehicles has been creating a burgeoning market for cobalt, which is mostly a byproduct of copper and nickel production.

Vedanta had told Reuters in August it was studying how to produce cobalt suitable for batteries from its Zambian copper mines.

The company’s total aluminium production also rose more than 39% in the six months through September, while average prices for aluminium jumped about 23% over that period.