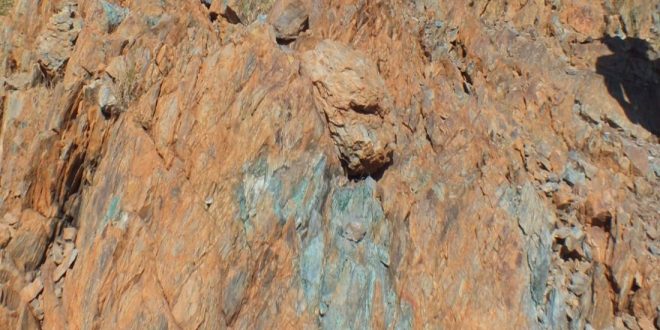 White Metal Resources (TSXV: WHM) has announced that it has concluded a transaction with Noronex (ASX: NRX) relating to its Namibian Kalahari Copper Belt ventures, in particular the copper-silver DorWit project.

In connection, Noronex has been assigned the rights to the original earn-in agreement made with RZJ Capital Management under which White Metal previously received a C$100,000 cash deposit.

“Under the terms of the earn-in, Noronex can earn up to 70% of the project by meeting certain payment milestones and, following feasibility studies, has the right to acquire White Metal’s remaining interest of 25% that is held in the company’s 95%-owned Namibian subsidiary, Aloe Investments Two Hundred and Thirty-Seven.” the media brief states.

Now the companies are planning to work together on a maiden exploration program in Namibia, aiming to build on the 150,000-metre historical drill hole database which defines numerous historical Kalahari Copper Belt deposits.

According to White Metal, the upcoming work program will include the first-ever state-of-the-art airborne electromagnetic survey of the project, and surface-induced polarization surveys designed to trace potential extensions to known deposits, generating additional drill targets.

Based on the outcome of the geophysical surveys, a drill program is being planned for 2021 to test new targets and expand the historical mineral resources base.

The DorWit project is defined by prospecting licences 7028, 7029, and 7030, which are located about 150 kilometres east of the capital city of Windhoek. The claims cover about 65 kilometres of prospective stratigraphy in the Kalahari Copper Belt, which extends eastward into Botswana where several major copper deposits occur.