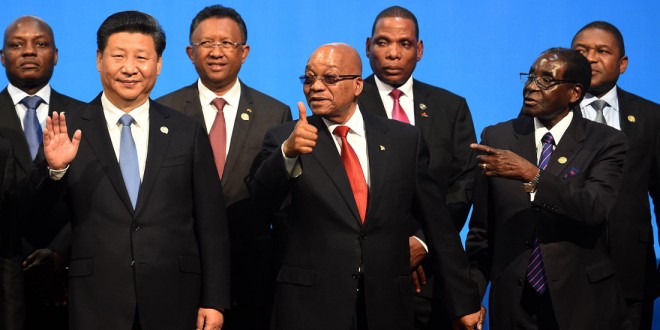 Energy solutions and investment will be under the lupe at the 4th Annual Africa Infrastructure and Power Forum in Beijing in China on 15 and 16 October. This important meeting once again partners with the China Africa Development Fund, who will be seeking new projects to receive some of the $5billion under their management.

The need to address the continent’s energy deficit, and the critical requirement to connect those living without access to electricity, is undisputed. 13% of the world’s population live without electricity, versus 48% of the global population who live in Africa.

Standard Bank will be joining the meeting this year as forum sponsor. David Humphrey, Head of the Infrastructure and Power section at Standard Bank, recently commented that, “the conference brings together some of the foremost figures in infrastructure as well as key policy makers from Africa. Continued and increasing investment in infrastructure is crucial to the development of African nations, and Standard Bank is well-placed to play a leading role in connecting investors with opportunities across the continent. We are delighted to be sponsoring the conference for the second year in a row, and we look forward to seeing our customers and stakeholders in Beijing.”

According to a statement by the forum organisers, EnergyNet, the Minister of Mines and Energy, Hon Obeth Kandjoze, will address the meeting, joining eight other African energy ministers as forum speakers to outline current investment opportunities.

Many African governments seek to improve living conditions through access to electricity, and subsequently, added employment opportunities. Despite the headwinds caused by lower oil and commodity prices, and weakening currencies across sub-Saharan Africa, progress is ongoing.

Global investor demand for African opportunities were displayed this month when one of the world’s largest private-equity funds – The Abraaj Group – announced it had raised US$1.4 billion, indicating the dawn of billion-dollar African private-equity funds searching for greater returns than offered by alternative, saturated markets. Of 119 African investor deals, there has only been one default in the past decade.

The growth of China-Africa trade is revolutionising African development, stimulating crucial upgrades of the continent’s infrastructure and power development.