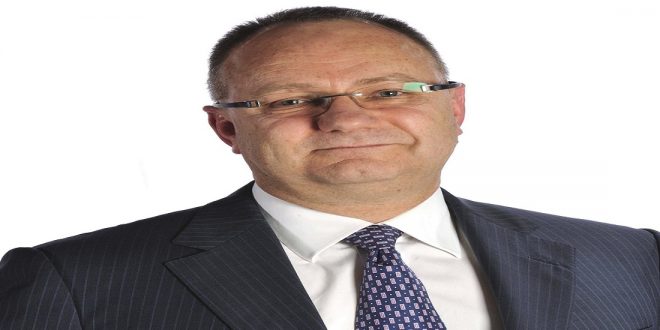 A planned longwall move at New Denmark and planned production cuts at Kriel resulted in Eskom receiving a lower 6.4-million tonnes. Full-year production guidance for export thermal coal from South Africa and Colombia is unchanged at up to 30-million tonnes, with up to 22-million tonnes forecast for export metallurgical coal.