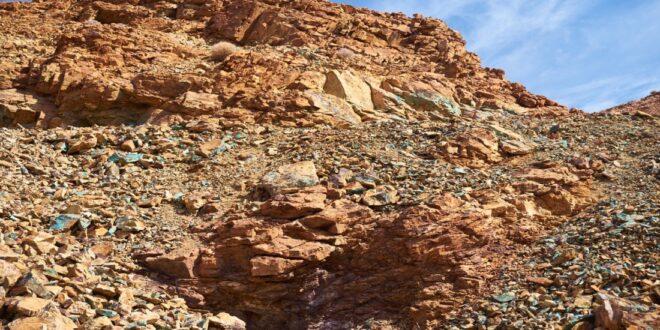 Deep South Resources on the verge of renewing its Namibia licence

After the country’s mining and energy ministry missed a deadline to file the permit’s refusal, Deep-South Resources (TSX-V: DSM) appears to have won its battle to renew the company’s prospecting licence for the Haib copper project in Namibia.

In June of last year, Minister Tom Alweendo refused to renew Deep-mining South’s license, citing the Vancouver-based miner’s inability to advance to the prefeasibility stage and complete the proposed drilling program on time.

Deep-South took the case to Namibia’s High Court, which ruled that until further notice, no permits could be granted over the same area.

The court was scheduled to hold a hearing on Thursday to consider the mining minister’s request for an extension.

From April 2017 to April 2021, Deep-South invested more than C$2 million ($1.6m) on the project, including an updated preliminary economic assessment. The miner has also proposed a C$7.1 million feasibility study and a C$25.5 million pilot plant.

Since receiving news of the licence refusal, Deep-South has halted all work on the project located in the extreme south of Namibia, close to the border with South Africa, and laid off its employees on site.

The company had acquired the remainder of the project in 2017 from Teck Resources, which is one of its major shareholders.

The updated PEA in December had put Haib’s after-tax NPV at $957 million and IRR at 29.7% using a $3 per pound copper price, envisaging a 24-year mine producing 35,332 tonnes per annum of copper cathodes and 51,080tpa copper sulphate.

Deep-South is also investigating its international legal options and said it will disclose its strategy in due course.