Despite Otjikoto slope failure, B2Gold gold output on course for another record year

Ian May 2, 2016 Gold Comments Off on Despite Otjikoto slope failure, B2Gold gold output on course for another record year 927 Views 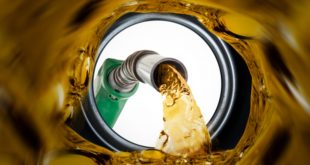 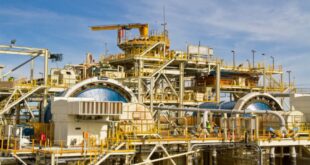 Canadian gold producer B2Gold has exceeded its first-quarter production guidance by 8 966 oz of gold, for company-wide output of 127 844 oz of the yellow metal, an increase of 10% over the same period in 2015.

Despite a slope failure on the pit access ramp at the Otjikoto mine, in Namibia, on Tuesday, B2Gold did not expect the operation’s full-year guidance to be affected.

B2Gold reported late on Wednesday that the rising output was mainly attributable to strong quarterly production from the company’s Masbate mine, in the Philippines, and the La Libertad mine, in Nicaragua. The Otjikoto mine was in line with budget, while, El Limon, in Nicaragua, was slightly behind budget, mainly owing to the lower grade processed in the period.

The Vancouver-based miner stated that it expected another record year for gold production, ranging between 510 000 oz and 550 000 oz, while consolidated cash operating costs for the year were expected to range between $560/oz and $595/oz, lower when compared with $616/oz in 2015. Gold output for the year was expected to be weighted to the second half, the company advised.

The company on Thursday traded at a 12-month high of C$2.61 apiece in Toronto, having gained 78% since the start of the year. 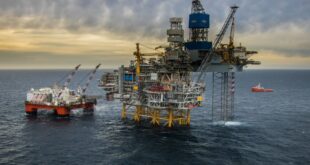