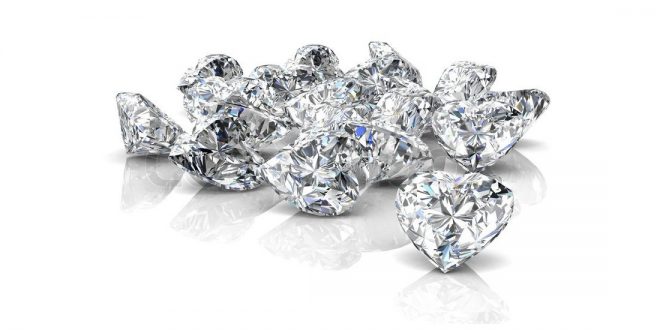 Even in these uncertain times, traditional diamond producers remain confident about future demand. Despite the current COVID-19 outbreak, on Friday (27th March), Anglo American announced that production will continue across several African diamond assets with considerably reduced employee numbers. Individual mines will continue operating with only 50% of workers remaining.

Anglo American has also kept some supporting infrastructure operational to support product exports, including ports and railway systems. This may be in response to recovering Chinese demand for some strategically important commodities – a potential sign of good things to come.

The phrase “blood diamonds”, which has now entered common parlance, originated on the African continent well over a decade ago. It refers to unlawful and exploitative diamond mining that breaches the rights of individuals and decimates entire communities.

In recent years, multiple organisations have been set up to address this issue and improve transparency and accountability across the sector. There have been notable successes – through the efforts of the Kimberley Process, international mining companies are now legally required to disclose all information related to the production of diamonds and the resolution of related worker issues.

However, despite considerable progress, many problems persist, and the diamond mining industry’s reputation is still far from squeaky-clean. So, where will the industry go next?

As per the 2019 Global Diamond Report, diamond sales have declined by 2% over the past few years. Nowadays, consumers have much less confidence in the diamond industry and want to know a lot more about the history of individual stones and the people who benefit from the revenue streams behind them.

Similarly, thanks to the rise of eCommerce, consumers now have infinite options available to them. This means that producers that have been specialising in a particular style for many years are now forced to significantly diversify their production lines to satisfy ever-changing tastes.

Experts believe that the diamond market has been in stagnation since 2014. The ever-growing market for synthetic diamonds presents an extra threat to the traditional diamond mining industry. The artificial diamond market has grown by around 20% in 2019 alone. This too can be explained by growing awareness among consumers – especially millennials – who are becoming increasingly conscious of the environmental and socioeconomic issues arising from traditional mining.

Previous How can mining help to change South Africa’s economic outlook after the country emerges from the COVID-19 crisis?
Next GHH’s New MK-42 to beat them all