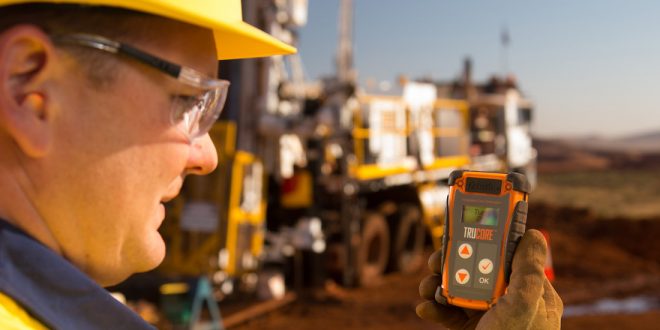 Drilling kicks off at Reptile project

The project under Reptile Uranium Namibia  is to assess approximately 40km of the 100km of highly prospective palaeochannel system that has been delineated and remaining to be tested.

This system includes the Tumas 3 discovery which was made in 2017 and seven semi-regional target zones have been defined for testing.

In addition, the project will test the extensions of Tumas 1, 2 & 3 deposits for future resource enhancement.

The target zones isolated for the 2018 drilling investigations are a direct consequence of the successes of the 2017 work on EPLs 3496 and 3497.

These positive results confirmed the high prospectivity of the palaeochannels, newly interpreted using the available historic exploration data base with the discovery of the Tumas 3 deposit.

Over 100km of channel systems were identified as inadequately tested for Langer Heinrich style calcrete deposits.

The drill line spacing on these priority target zones is expected tol be 400 to 800m drilled on 200m intervals.

The drilling program is expected to delineate new mineralised areas over the 40km of palaeochannels that will be tested in this phase and some of which may be, if time allows, followed up in the current program.

On the other hand drilling program is continuing the exploration push to increase the inferred resource base of the calcrete type uranium mineralisation in palaeochannels towards the target of circa 150Mlb U3O8 in the grade range of 350 to 500ppm U3O8.