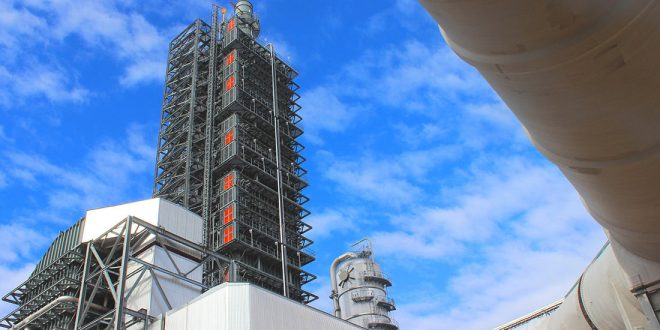 According to the company the overall drilling campaign was primarily designed to characterise the various targets that were defined from geophysics (using IP, EM, Magnetics and radiometrics) and ground mapping and, through this drill testing, determine applicability of methods to be used in future to isolate prospective zones.

“Ten basement targets and three newly identified palaeochannels were targeted for this initial investigation on EPLs 3669 and 3670.”

The exploration of the basement targets identified a promising zone of uranium anomalism at Cape Flat.

Although grade and thickness of the mineralisation encountered is of a low level it indicates a mineralising event has occurred.

However, the mineralisation may improve further toward the south where the prospective zone is blanketed by alluvium cover and this possibility will be tested in 2018.

The southern extension of Cape Flat will be explored by geochemical methods and/or shallow bedrock drilling to isolate specific targets for follow up RC drilling.