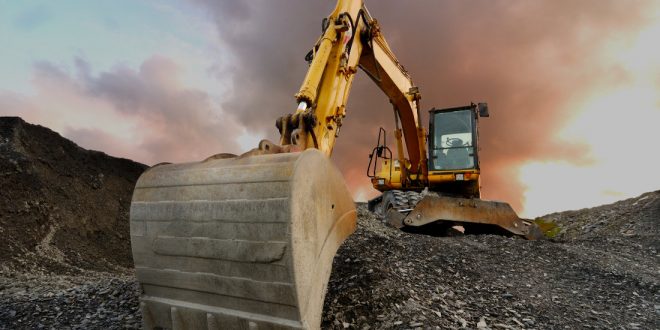 Australian mining company Walkabout Resources’ subsidiary Aardvark Minerals (ARV) has inked a deal for a staged earn-in to an exclusive prospecting licence (EPL5691) in the Warmbad area of southern of the country.

The license adjacent to, and directly to the south of the 100% owned Walkabout licence EPL6308 will form part of the highly prospective Eureka Lithium Project.

“The inclusion of EPL5691 into the Eureka Lithium Project and more importantly the addition of vast amounts of previously unmapped and un-sampled pegmatites strengthens the company’s position and our intention is to assemble a dominant holding for lithium prospectivity within Namibia,” Trevor Benson Executive Chairman of Walkabout Resources.

The addition of the license to the project area further expands ARV’s commanding footprint in the highly prospective Orange River Pegmatite Belt (ORPB) in the Karasregion with the addition of a further 120 previously unmapped and un-sampled pegmatites on EPL5691.

Highlights of the developments are that exploration footprint is now expanded to more than 2,000km2 in the highly prospective and under-explored Orange River Pegmatite Belt of Namibia.

In addition, an additional 120 pegmatite swarms with a strike length in excess of 65 line kilometres delineated on EPL5691 with known historical lithium occurrences documented.

The terms also allows for earn-in to 75% for establishment of maiden JORC Resource.