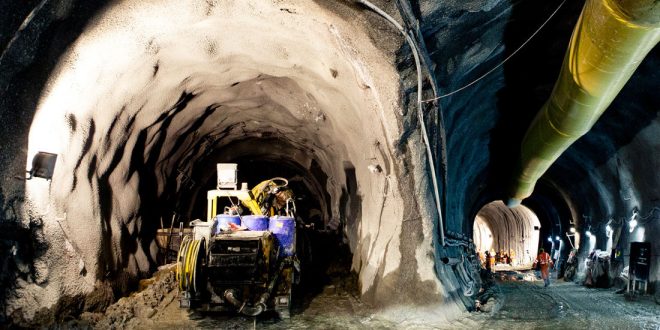 The lithium-bearing mineralisation has been found to be continuous on surface, and also extends to depth.

Dr Tony Harwood, Montero Chief Executive Officer said the company is already taking steps to define a potential resource at the Soris lithium project, northwest of the town of Uis.

Montero has an option to acquire 80% of Soris, which will trigger the spending of C$1-million and the completion of a feasibility study within three years of the transfer of the mining rights.

Demand for lithium, used in the rechargeable batteries of electric vehicles, is forecast to rise as production of electric cars rises, with battery grade lithium currently selling at $20 000/t.

Positive lithium values from inclined and vertical drill holes have been returned from the spodumene pegmatite intercepts. Spodumene has been identified as the major lithium-bearing mineral.

Thirty-one reverse circulation (RC) drill holes were completed in 2015 to test for tantalum and tin on the property, where Montero is analysing for lithium, cesium and rubidium from sample pulps.