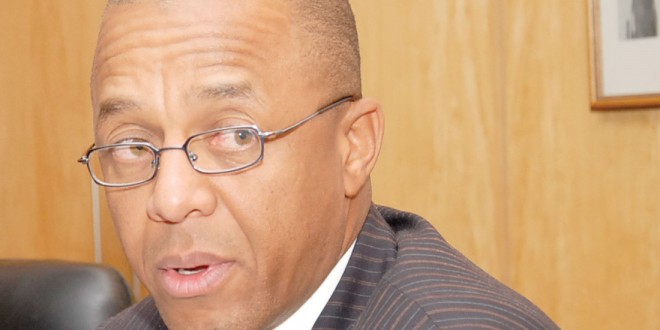 The Namibia Statistics Agency (NSA) released its gross domestic product (GDP) report for Quarter 3 of 2015. Real economic growth slowed to just 3.5% year-on-year during the period from an upwardly revised estimate of 6% year-on-year for the second quarter the GDP numbers showed.

Commenting on the results, analysts PSG said, “we reported previously that the April June period would see an upward revision in the aggregate growth rate after the NSA released an errata early in November indicating that the actual expansion in real activity in the wholesale & retail trade sector was actually 8.5% year-on-year compared to the initially reported 3.1% y-o-y. Further upward adjustments to the growth rates in construction and transport activity translated into the Namibian economy expanding by an average of 6% year-on-year during the first half of 2015.

“The Namibian economy expanded by 5.2% y-o-y during the first three quarters of the year and is still on track to reach our projected 4.9% expansion during 2015,” PSG said.

“This will be the lowest reading since 2009 as a result of firstly another year of low rainfall, secondly, a slump in international commodity prices, thirdly rising interest rates, and lastly a wider trade deficit, amongst other factors. We expect a marginally stronger expansion of 5% next year. The 2015-16 performance will be slightly below par for the economy and will certainly put pressure Namibia fiscal and external balances this is already visible in the low level of foreign reserves held by the Bank of Namibia (BoN) until recently,” PSG said.

Said PSG in conclusion, “Namibia s long-term growth trajectory of more than 5% p.a. remains firmly in place on the back of its mineral wealth, political stability, expanding port infrastructure, and rising regional integration.”