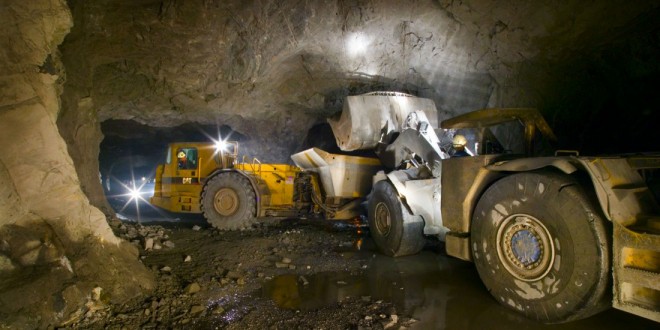 With another negative growth looming, the expected fall in the value of goods and services the country produces in 2020 will take Namibia seven years back.

DESPITE the government spending billions over the past four years through the national budget, no real economic growth has been realised, and the country’s overall output continues to slide.

Judging by the gross domestic product (GDP) per capita, the national cake is also shrinking compared to the growing population.

According to Cirrus Capital’s economic outlook released last week, the number of goods and services to be produced in the country will record the biggest contraction ever.

“We estimate an 8,5% contraction for the country’s economy in 2020 – the deepest in the nation’s history,” the outlook said.

This will almost be equal to what the country produced in 2013.

For the past five years, the economy has never gone beyond the N$145,4 billion marks and is expected to weaken in 2020 as Covid-19 takes its toll on income-earning activities.

Against the background of stagnation and reduction in production, a growing population, and an expanding labour force, the government’s need to spend rises.

Using GDP per capita – which is the overall production per head, it seems the living standard of most Namibians has slumped back to that of 2010.

Cirrus researchers project “it will take many years of relatively high, continuous growth to return real GDP per capita to the 2015 high”.

Scaling down, retrenchments, falling commodity prices and depressed demands both domestically and externally, and supply shocks are warning bells for the economy.

According to the Cirrus, Namibia’s lockdown resulted in an abrupt supply shock, particularly for Windhoek and the Erongo region.

The initial lockdown saw many sectors of the economy producing far below optimal levels, and failing to generate revenue to levels they normally would.

The impact of the lockdown was exacerbated by the fact that businesses had to use their accumulated savings to cushion them.

“Meaning we have seen significant balance sheet destruction as the private sector has tried to remain afloat,” the outlook stated.

Despite the relaxation of regulations, neither businesses nor demand has recovered sufficiently after the initial lockdown.

The researchers explained that more retrenchments and increasing household distress could follow, as already highly indebted households would have to rely on a shrinking pool of income.

Statistical growth is expected as both Bank of Namibia and Cirrus Capital are projecting a recovery in the next two years.

However, that growth is mostly on paper – not in livelihoods.

“Although we anticipate to report growth after 2020, we expect this to be mostly confined to the realm of statistics,” warned Cirrus researchers.

The experts said the expected recovery will be led by base effect – meaning the 2021 recovery will mostly be driven by the fact that output in 2020 was so low that a small change can translate into a big percentage jump.

Given the expected statistical growth, for the average Namibian, 2021 will not see a material improvement as the country’s real GDP per capita shows that it will take many years to see real recovery.

“Many important themes have developed during this year, which qualify our belief that the [base effect] growth post-2020 will be a phenomenon confined to the realm of statistics,” Cirrus stated.