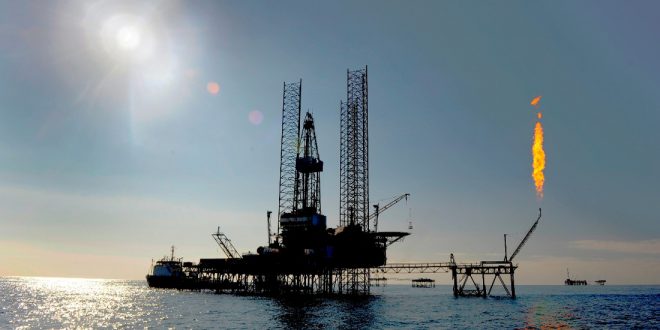 Impact Oil and Gas is optimistic that energy sector in Africa is destined for an upward swing.

Mike Doherty, Executive Chairperson of the company said there was significant potential for growth in the oil and gas sector in Africa.

Impact Oil and Gas has exploration interests in five African countries, including on the east coast and west coast of South Africa, as well as in Namibia and Gabon.

Doherty said there was tremendous potential in the Transkei-Algoa area.

“We think hydrocarbons are indicated within huge fans. The Namibia licence is particularly interesting. We have found an absolutely huge basin floor fan on the edge of the continental boundary.”

He said there could be up to five-billion barrels of recoverable oil in the area.

Meanwhile experts from UK-based Standard Chartered Bank expect the oil price will remain in the $45/bl to $60/bl-plus range.

“We are in a lower for a longer cycle,” Standard Chartered Bank global head of energy and natural resources Peter Gaw.

He said he had seen a greater level of cautious optimism this year compared with the previous two years, however, oil prices were still struggling.

Gaw anticipated that there would not be much upward pressure given the enormous diversity of supply of energy in the world currently.