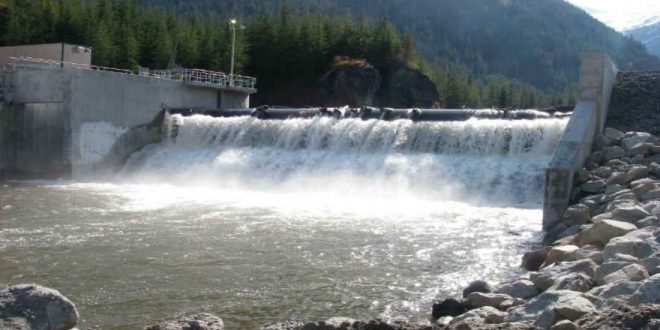 Due to seasonal demand, the country has imported more than 200 000 MWh since June of last year.

The majority of Namibia’s generation capacity is based on intermittent renewable energy sources including solar, hydropower, and wind.

Periodic power can be economically unreliable given the fact that it is generated at irregular intervals, which poses a challenge to off-grid producers regarding planning and meeting demand.

All current independent power producers, whether connected to the main grid or not, invest in solar power mostly, with only one in wind power.

Neither of the two sources is constantly available, and if power can be stored at its peak, load management is possible.

Moreover, Namibia’s production peaks during the rainy season and when run-off rivers are in flood.

Following this, the country moves to import power.

According to the Namibia Statistics Agency’s sectoral report for February 2021, local production of electricity stood at 66 648 MWh in February this year, compared to 98 191 MWh produced in the previous month.

This decline is attributable to two events: cloudy conditions, which caused a reduction in independent power producers’ production, and low water levels, which reduced power production at the Ruacana Power Station.

Additionally, 238 395 MWh of electricity was imported during the same period.

According to Foibe Namene, the chief executive officer of the Electricity Control Board (ECB), the board expects to conclude energy storage regulations before the end of the year.

These regulations would enable the deployment of energy storage projects as they cannot operate in a vacuum.

“We do not foresee any energy storage capacity before the finalisation of the energy storage regulations, as the current National Integrated Resources Plan is under review, and the implementation of the modified single buyer rules are underway,” she says.

Namene says the board is receiving a lot of interest from investors on energy storage and expects this to pick up, considering intermittent renewable production.

She says the energy storage regulation drafting process has begun last year, and the board is currently assessing requirements for this.

Namene says they have shared the first draft with the public, and are currently awaiting public input to consolidate and provide the second draft for review before it can be forwarded to the minister for approval.

The board plans to finish drafting regulations in October, after which they would be made public.

The rules will be effective as of the first quarter of 2022.

Energy storage can be implemented through various technologies, such as batteries, pumped hydroelectric storage, or compressed air energy storage among others.

Namene says energy is already stored in the country but on a small scale.

The regulatory framework would pave the way for large-scale storage.

The ECB is currently looking at the environmental impact of energy storage and mitigation mechanisms, which would involve consultation, Namene says.

“Environmental concerns are therefore a critical component of the project to ensure that the environmental impact is considered,” she says.