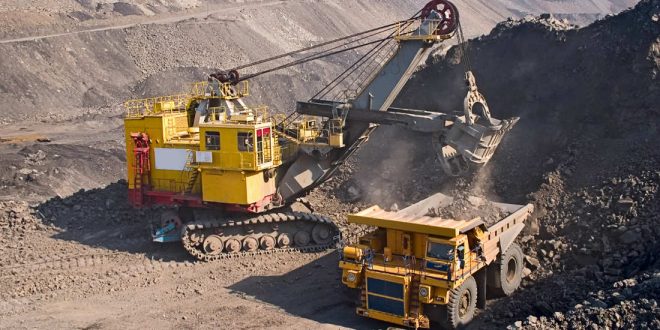 A holiday on royalty payments was granted to Namdeb, a joint venture between the government of Namibia and the De Beers Group diamond unit of Anglo American, the country’s mining ministry said on Friday in an attempt to save jobs in the shrinking industry.

Since 1908, diamonds have been mined in Namibia, but land-based operations could end in 2023, as Namdeb says the current tax regime no longer makes economic sense.

Namdeb currently pays a 10% royalty on its sales and 55% corporate tax on its profit. The firm’s chief executive said last year the royalty and tax regime for the diamond sector was too high and not conducive for an ageing, marginal asset like Namdeb.

Minister of mines and energy Tom Alwendo told the Namibian Sun newspaper that the government had “in principle” agreed with the diamond miner’s request to defer royalty payments.

“As a government, we looked at the situation, including saving jobs, and have therefore agreed to the request to put a brake on royalty payments,” Alwendo said.

More than 9 000 Namibians lost their jobs between April and October, according to the labour ministry. The southern African nation’s small economy contracted by 11.1% in the second quarter, as Covid-19 and related lockdowns took a toll.

Diamond mining is the largest source of tax revenue in Namibia and generates 20% of the country’s export earnings.

Neither the mines minister nor officials from Namdeb would say how much the tax deferment would amount to or how long it would last.