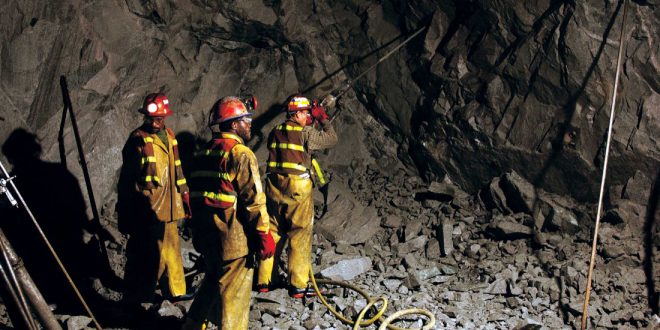 The Namibian government recently announced the lifting of a 10-year moratorium on new applications for exploration licences on nuclear fuel minerals.

The Ministry of Mines and Energy announced in a statement that it is withdrawing the reservation of any area in Namibia from any prospecting and mining operations in respect of nuclear fuel minerals.

The ministry did not give reasons why the moratorium had been lifted.

This came almost a year after the Namibian Minister of Mines and Energy Obeth Kandjoze made a submission to Cabinet requesting to approve the removal of the moratorium.

The Chamber of Mines of Namibia had previously appealed to the Namibian government to lift the moratorium, saying it was counterproductive and closing doors to potential new investors in the uranium sector.

Before the ban, Namibia had emerged as a new frontier for uranium investors, with local and international companies alike rushing in with applications for uranium prospecting and mining in the country.

Namibia is home to the Chinese-invested Husab mine, one of the world’s largest uranium mine, which produced its first drum of uranium oxide in December last year.