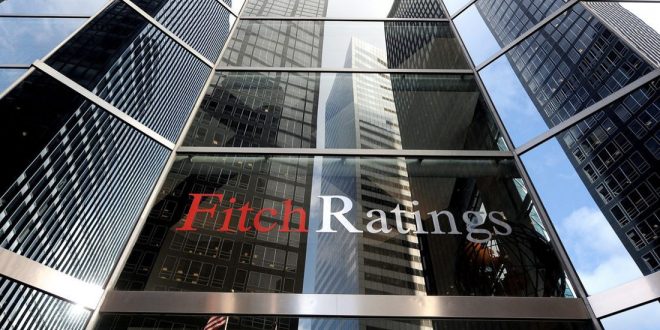 According to BMI Research, a Fitch Group Company, the downside risk to the Namibian mining sector is the empowerment component of the New Equitable Economic Empowerment Framework (NEEEF) Bill.

Fitch Ratings, a subsidiary of Fitch Group, last year adjusted the outlook on Namibia’s sovereign debt from stable to negative. Moody’s, the second ratings agency employed by the Namibian government for its annual assessment of government finances, early in December 2016 followed Fitch’s example and also revised the outlook to negative.

In a report released on 01 January 2017, BMI Research expects the NEEEF Bill to become law eventually despite strong opposition from the private sector. The empowerment component of the NEEEF Bill requires all Namibian companies to take in so-called previously disadvantage persons for a 25% shareholding and management participation. The bill is not clear on the definition of Previously Disadvantaged Person or PDP. Existing Labour legislation includes white females in the definition of PDP.

“A downside risk to the country’s mining sector growth outlook is the empowerment component of the New Equitable Economic Empowerment Framework (NEEEF), which will be made into law eventually, that stipulate that businesses must accommodate 25.0% shareholding to racially disadvantaged individuals” BMI states in the Executive Summary of the 48-page report.

“While the NEEEF Bill will likely see push back from the private sector in the months ahead, uncertainty surrounding it will negatively affect foreign investor sentiment around the country’s mining sector” the report comments.

“In April 2016, Australia’s Bannerman Resources, a uranium mining company with operations in Namibia, said it had no plans to delist from the Namibian Stock Exchange despite having recently delisted from Toronto’s stock market in light of the NEEEF Bill” according to BMI Research.

Looking at the overall mining industry, BMI stated “Namibia is one of the more attractive destinations in the African region from an investment standpoint due to its solid infrastructure, openness to trade and strong legal framework. However, its vastly dispersed and relatively poorly educated labour force, high levels of red tape and underdeveloped financial markets continue to constrain growth. The country has substantial unexploited diamond and uranium deposits, and we expected production to grow at a rapid pace as a series of high-profile projects come online. The country is tipped to become the world’s third-largest uranium producer by the end of the forecast period.