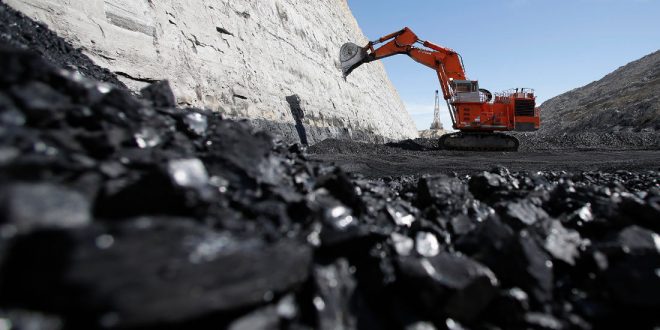 Uranium mining activities significantly contribute to the development agenda of the government, Kornelia Shilunga deputy minister of Mines and Energy has revealed.

Shilunga said the mining sector – despite continuous low uranium prices – contributed about N$161 million in royalties, whilst N$1 billion was paid in wages and salaries in fiscal year 2016.

She attributed the plunge to strong public outcry against nuclear power generation, especially after the Fukushima event in Japan in 2011.

“However, great strides are being made in the generation of electrical power generation through alternative technologies, such as nuclear energy,” Shilunga said.

The deputy minister said there is a silver line following China’s decision to choose nuclear power.

China has embarked upon a major building programme of nuclear stations.

“This will eventually impact uranium prices in a way that will not only benefit our uranium industry” but the whole country, she said.

The mines require huge volumes of sulphuric acid, which is being transported via rail.