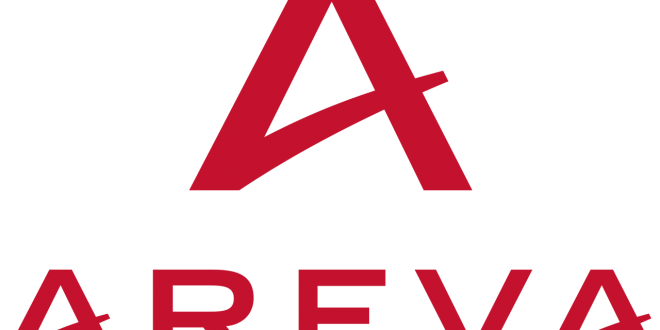 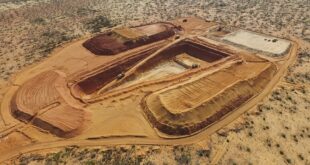 Namibian uranium miner Areva Resources Namibia has offered to sell its private 26-million cubic metres water plant to the Namibian government for $200-million (N$3.1-billion) to mitigate a nationwide water crisis that has hit cities and the mining industry hard. Areva Resources Namibian MD Hilifa Mbako told journalists that the company has offered to sell the Erongo Desalination Plant (EDP), which was built to provide emergency supplies of desalinated sea water to its Trekkopje Uranium, to government since it now supplies 75% of the water requirement for the coastal resort city of Swakopmund.

Mbako said the company was aware of the serious water crisis facing the country and only needed to recoup the capital costs incurred in the construction of the plant since its investment portfolio does not include the water sales business. Presently, the companies sells water to State entity Nam Water in terms of a contract. “We are not out to make a quick buck from the sale of water. Areva is here to mine uranium, but due to the scarcity and high demand for water as a result of the current drought situation across the country, this plant has become an asset to all sectors of the national economy,” Mbako said.

The Erongo plant has a capacity to supply 20-million cubic metres of water a year to the country when operating at optimum production level. However, its capacity can be boosted to 26-million cubic metres a year, which is more than half of the 50.4-million cubic metres required by the country annually. Due to the effects of four years of consecutive droughts, Nam Water is struggling to meet the demand for water from the cities and the mining industry, a situation which has forced several mines to invest in mini-hydro projects such as small dams and deep water boreholes to augment faltering national supplies.

Namibian Deputy Minister of Information and Communication Technology (MICT) Stanley Simaata told Namibian newspaper “The Villager” that the government plans to negotiate with Areva before deciding on whether to purchase the plant or not. “We will consider the offer and negotiate a possible reduction in the price before the government can decide on whether or not to purchase the plant. Offers are usually subject to negotiations, so the government will definitely ask Areva for negotiations on the buying price of the plant,” Simaata said. 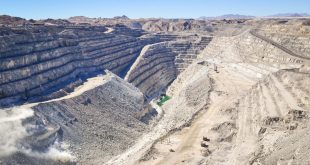 Namibia Selected as a crucial mining and energy growth market

In the medium term, sub-Saharan Africa’s mining and energy sectors have selected NAMIBIA as a …