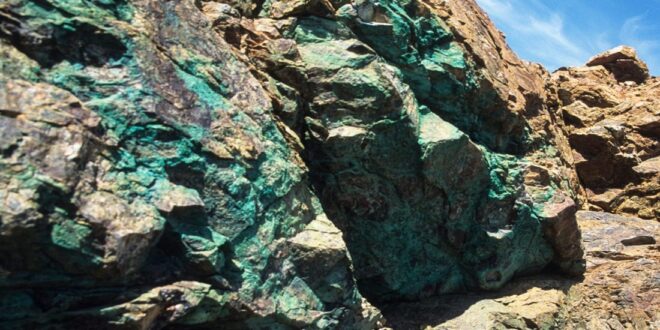 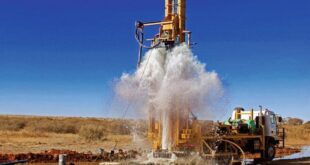 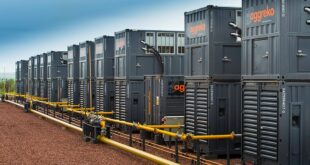 The Ministry of Mines and Energy of Namibia’s legal counsel filed a filing earlier this month in which it agreed to ask the court to issue an order requiring TSX-V-listed Deep-South Resources to file additional documents to support its original affidavit by December 15.

The filing lacked any documentation to back up the Minister’s decision to deny the renewal of the Haib copper license.

The additional documents will include expert advice on Deep-exploration South’s work on the project as well as the work program proposed for the renewal of the license, the miner said on December 2.

The documents will also include an update of the funds invested in project development thus far.

Additionally, considering that the court will be closed for a yearly recess between mid-December and mid-January, the Namibian Ministry will have until February 14 to file its defence affidavit.

Deep-South will then have until February 28 to reply.

Another hearing will be held on March 3 to define the further procedures concerning the review of the decision of the Minister.

Deep-South was notified in June of the Ministry’s refusal to review the Haib copper licence, including an exclusive prospecting licence over the area covered by the project, hampering the company from advancing the project.

The company maintains that the Ministry was kept well apprised, with no objection on its part, of a proposed change from a prefeasibility study to an upgraded preliminary economic assessment and the start of a full feasibility study.

The latter was already started at the time of the refusal.

Moreover, the Ministry issued all permits required for the drilling programme and was well aware that Deep-South had completed the programme.

As a result of the Minister’s refusal to renew the licence, Deep-South terminated all work on-site and proceeded with the retrenchment of its employees on site. 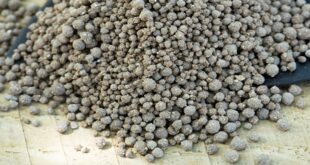