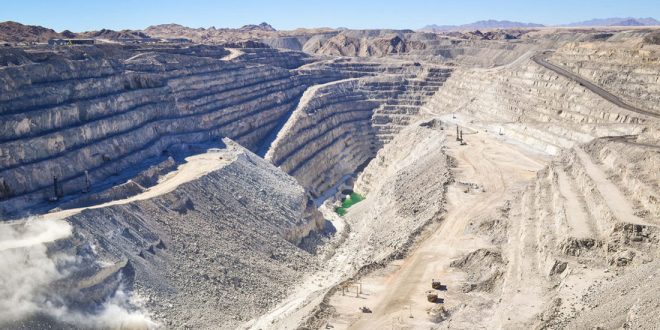 “We are very encouraged by the potential for resources at the Ombepo target, located 7 km from the proposed Etango primary crusher.

“The reconnaissance program touched the edge of the target and showed broad zones of mineralisation of a similar tenor to Etango, albeit at slightly deeper levels,” said,” said Brandon Munro Bannerman’s Chief Executive Officer.

He said what is pleasing is the higher grade sub-intervals, which deserve further attention to see if the zones broaden.

Munro said a satellite deposit could add mine life to the large-scale Etango deposit, whilst taking advantage of lower economic thresholds owing to proposed mine infrastructure.