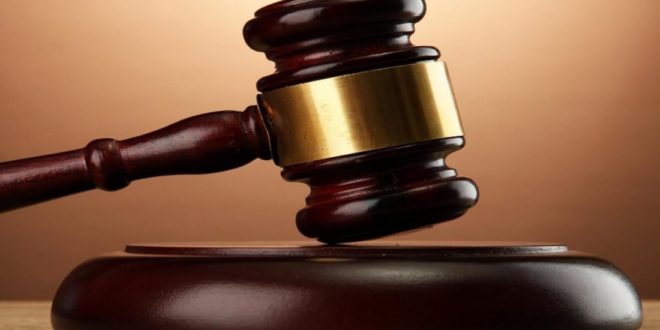 Namibian Marine Phosphate (NMP) has announced postponed to the month-end of June, judgment on the validity of its mining licence – (ML170).

The postponement is based on a review of an application brought by three fishing associations – CNFA, Hake, Midwater and a commercial fishing company, Omualu Fishing.

According to the company’s website, NMP intends to develop a world-class phosphate project off the coast of Namibia that will establish Namibia as a premier rock phosphate producer in the global market, contributing significantly to the economy and supporting ongoing crop production through the provision of phosphorus fertilizer.

NMP’s mining license – ML170 was issued in 2011 for 20 years, covering the mineral reserves and resources defined in the company’s Sandpiper phosphate deposit.

NMP claims that the Sandpiper Project could lead Namibia to become exporters of fertilizer, grow the Namibian Agricultural sector amongst many others, and also aid in global food security.

The project has however received a setback, awaiting the court ruling.

Meanwhile NMP has stated that they have full confidence in the Namibian legal system and remain confident for a positive outcome.