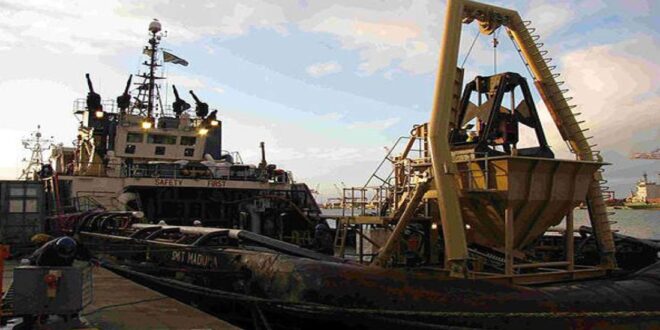 Namibian Marine Phosphate stated on Tuesday that steps are being taken to progress the Sandpiper marine phosphate project offshore of Namibia in compliance with last year’s High Court ruling.

The High Court confirmed the ongoing validity of Namibia Marine’s mining licence on June 30, 2021, and an independent environmental assessment practitioner has been appointed to manage the application and assessment process for the proposed Sandpiper project, Namibian Marine Phosphate stated in a release to Mining Weekly.

Notice of the application and details of public meetings for Sandpiper have been published in newspapers and public meetings will be held in Windhoek on Wednesday and in Walvis Bay on Friday.

Stakeholders as well as interested and affected parties have been encouraged to register their details at the public meetings, or online at https://eccenvironmental.com/projects/.

The proposed project will employ more than 600 Namibians directly and indirectly for construction and operations in Walvis Bay, said Namibia Marine Phosphate, which added that analysis by the Chamber of Mines of Namibia found last year that seven additional new jobs are created indirectly in the economy by every new mining job. In terms of that multiplication, Sandpiper is expected to create 4 200 jobs.

Marine phosphate mining and processing, the company stated, was also able to provide Namibia with the phosphate concentrate required to develop an integrated fertilizer industry.

Commitment to responsible commercial, social, and environmental development was reaffirmed.