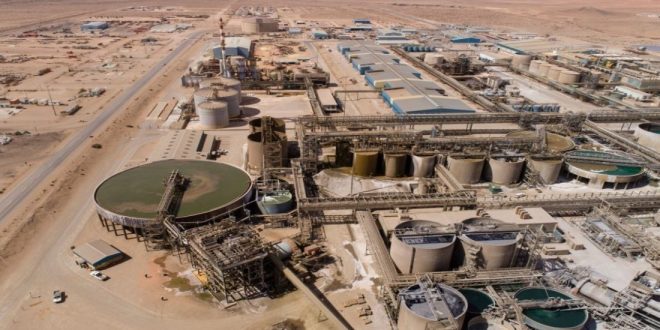 Vedanta Zinc International has suspended operations at its Skorpion Zinc Mine.

Vedanta, a unit of diversified miner Vedanta Resources, said the decision to place Skorpion Zinc on care and maintenance, was inspired by failures that have paralysed a significant portion of the open-cast mine.

According to the company, the failures, the latest of which occurred in January, resulted in an ore gap of more than 10 months, the company said, adding that further technical studies had indicated the existence of similar failures at depth.

Statistics indicate that roughly 1 500 employees will be affected by the suspension in operations.

“The decision has been taken to cease all mining operations while studies continue to look at ways to make the pit safe for mining options,” said the company in a statement.

Meanwhile the Mines and Energy Minister Tom Alweendo has ordered discontinuity of the country’s mining activities until April 16, as authorities step up efforts to curb the spread of COVID-19.

Partial taking heed to the minister’s call AfriTin has partly suspended activity at its Uis mine.

The Uis tin mine will therefore stop mining from its openpit, but will continue feeding the processing plant from the run-of-mine stockpile during the lockdown period.

AfriTin says it has more than two months’ worth of production on its stockpile.

Previous Namibia Critical Metals raise more capital
Next How can mining help to change South Africa’s economic outlook after the country emerges from the COVID-19 crisis?