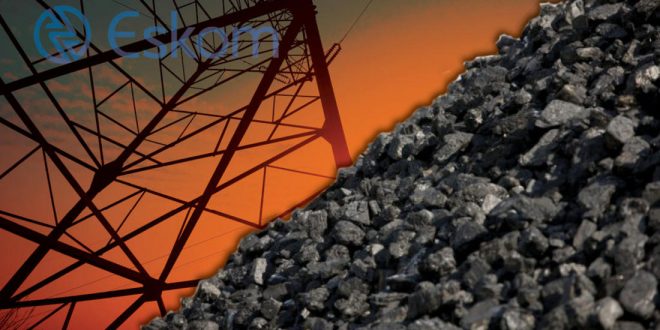 Four companies including Tegeta are providing the plant with coal until long-term suppliers are named at the end of September, Khulu Phasiwe, an Eskom spokesperson, said by phone. The utility has asked them if they could supply more of the fuel to cushion the transition. “Treasury has rejected Tegeta’s extension,” he said. Another producer has offered to supply more, he said, declining to identify the operator.

Tegeta is part-owned by the Guptas, who are friends with South African President Jacob Zuma. Senior officials from the governing African National Congress alleged that the family offered them cabinet posts, fueling speculation about how much influence the family had over the leader. The National Treasury is reviewing Eskom’s coal contracts and said Monday that the utility is resisting its investigation. The producer’s CEO Brian Molefe, told lawmakers on Wednesday that it intends to comply with the department.

None of the producers being considered to supply Arnot over the long term, which don’t include Tegeta, can individually provide the five-million tons of coal a year it requires on their own, but collectively they can, Phasiwe said. The utility has identified a shortfall between the short-term and long-term contracts and is attempting to address that, he said.

Tegeta has supplied Arnot from the Optimum mine, which was placed under a form of bankruptcy known as business rescue while owned by Glencore in August last year. The supervisors of that process said on Wednesday that the company is “no longer financially distressed” and can be returned to the control of its managers and directors.
Umsimbithi Mining, Hlagisa Mining and Exxaro Resources are the other three producers currently supplying Arnot.