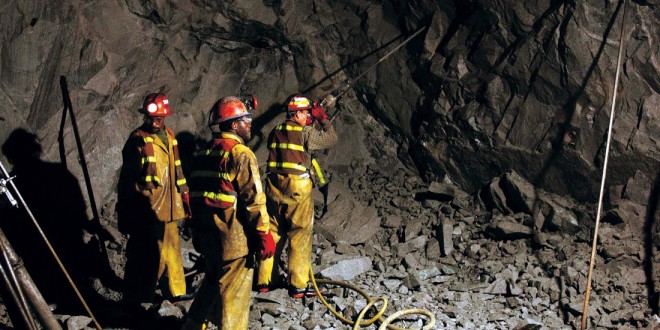 Dual listed Tawana Resources has moved to acquire a second lithium project, with the company entering into an agreement to acquire the mining rights to the Uis pegmatite tailing stockpile in Namibia.
The Uis project consists of some 20-million tonnes of stockpile derived from one of the largest pegmatite tin mines in the world.

“The Uis project represents a unique and exciting opportunity to assess one of the world’s largest stockpiles of crushed pegmatites containing lithium minerals,” said Tawana CEP Mark Calderwood.
“The low-cost first drilling programme and metallurgy test work should give an excellent understanding of the potential of the project to produce a lithium concentrate in a short period of time.”
ASX- and JSE-listed Tawana in July this year acquired Mount Belches, in Western Australia, which held one tenement application and rights to acquire three exploration licences, as well as one exploration application in the Goldfields region. The five tenements are located in two project areas: Cowan, 55 km south-east of Kambalda and Yallari, 25 km south-east of Coolgardie.