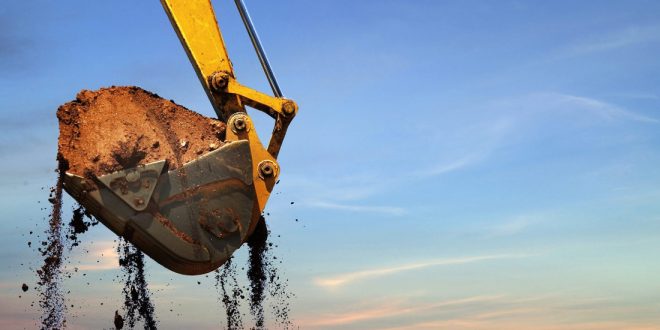 He joined Trevali in 2017 following the Company’s acquisition of the Perkoa and Rosh Pinah mines.

He commenced his career with Deloitte in South Africa, after which he joined Metorex Limited, a listed mining company as Group Financial Controller in 2004.

Gerbrand’s appointment comes following the retirement of Anna Ladd-Kruger who served as Trevali’s CFO since 2011.

“His extensive base metals and finance experience will provide a solid foundation to the Company as it continues to evolve into a global, mid-tier miner,” said Dr. Mark Cruise, Trevali’s President and CEO.