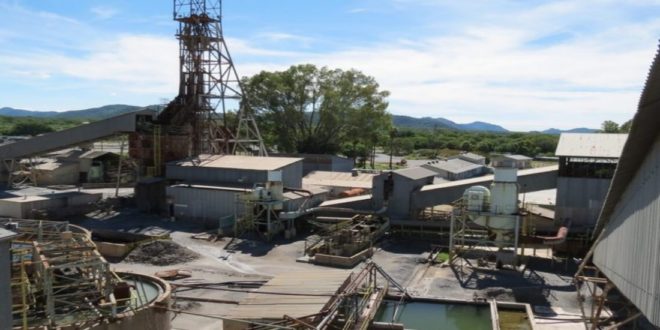 Trigon Metals to Resume Kombat Mine

Canadian company Trigon Metal announced the renewal of its mining licence for Kombat Mine earlier this month. The kombat Mine, whose mining operations ceased in 2008, due to low copper prices and a power outage that resulted in underground flooding.

Trigon Metals holds an 80% interest in the Mine, located in the Otavi Mountainlands, an area of Namibia, the company conditions as a high-grade copper deposits.

“With licences in hand, it is full speed ahead to become a revenue generating company, capable of funding further exploration of our significant land holdings in both Namibia and Morocco.” States Jed Richardson, President and CEO of Trigon.

The renewal of the licence is issued for a 10-year period, the Trigon Metal states, that will allow for the restart of the Kombat Mine.

Richardson also emphasized that the renewal of the licence puts in effect, the companies plan, to commence copper production by the end of the year.

The Kombat Mine is the flagship copper project of Trigon Metals, the mine comprised of five permits in Namibia covering an area in excess of 7,500 ha.

The Project licence according to the company has produced approximately 12.46 million tonnes of copper between 1962 and 2008, at a grade of 2.62%. The other two mining licences owned by the company are within close proximity to Kombat at Gross Otavi and Harasib, Trigon Metal speculates that these are believed to be highly prospective for lead and zinc.

In addition, the company also holds an interest in two exclusive prospecting licences which represent a potential strike extension of Kombat.