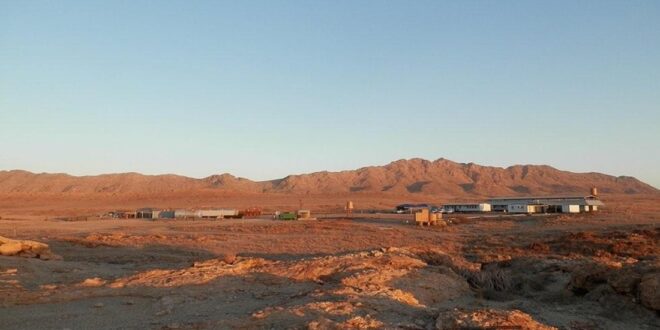 Canadian mining company, Forsys Metals has applied for a second mining permit in Namibia to expand its uranium mining activities in the country.

The company in a recent statement said it has applied to the Ministry of Mines and Energy for a 25-year mining licence to develop its Namibplaas uranium deposit as part of its Norasa Uranium project in the country.

The application was filed in the name of the Company’s 100% owned subsidiary, Valencia Uranium.

Forsys holds a full 25-year Mining Licence (ML-149) for its Valencia deposit, which is valid until 2033. If the mining licence is granted for the Namibplaas deposit, this will add further resources to the Norasa project.