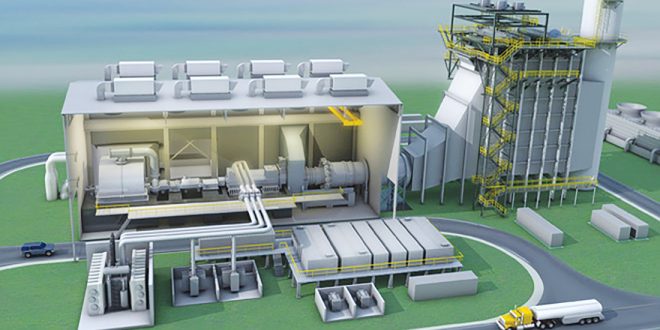 Kudu still on the horizon?

While Kudu may not have grabbed as many front pages as has become commonplace, it appears that the ambitious multi-billion dollar project is still on the cards. This comes as Namibia Petroleum Corporation board chair Johannes !Gawaxab and Managing Director Immanual Mulunga were both prepared to provide updated information on Kudu, the fuel import quota and the fuel storage facility in the same week.

Kudu as it appears, is very much still on the horizon. To quote NAMCOR spokesperson Utaara Hoveka which he stated in an emailed response to the Economist, “Well, you will have an opportunity to engage both the Chairman & Managing Director. It is still very much on the cards.”

Reuters reported that a decision on Kudu was to be made in the middle of this year, stating in an article dated 29 October 2015 that, “A final investment decision is expected mid-2016 on Namibia’s long-delayed Kudu gas-to-power project, which is seen as key to boosting electricity security in the south west African country, a senior government official said on Thursday.”

Reuters further quoted NAMCOR Managing Director Mulunga as saying, ““We are on track. The project is at a stage where it’s never been before and we should be able to make a final investment decision or financial close by June next year.”

NAMCOR owns 44% of the upstream venture, for which the state has committed to help fund associated development costs. Mulunga said a preferred technical operator, which will also take the 31% equity vacated by Tullow Oil, was selected and negotiations were ongoing. He did not name the preferred operator.

Discussions were also continuing with the World Bank’s private arm, the International Finance Corporation (IFC), over the possibility of the IFC taking an equity stake in the venture, he added.

“All the pieces of the puzzle are coming together,” Mulunga said of the project expected to produce its first electricity at the start of 2019.

The Ministry of Finance appeared at odds concerning the project. A local report stated that the power project would cost taxpayers as much as N$42 billion, with treasury having to fork out N$10 billion in cash and the remainder in guarantees. Commenting at the time, Minister of Finance Hon. Calle Schlettwein was quoted as saying, “Generally, guarantees warrant immediate payment by the guarantor (in this case government), should the borrower fail to meet obligations. It is worth noting that guarantees are statutory expenses and pose risks to government financial operations in the event of defaults.”

Whatever the case may be, Mulunga and !Gawaxab are now expected to put in a good show on 22 September to raise the profile of the power project yet again.