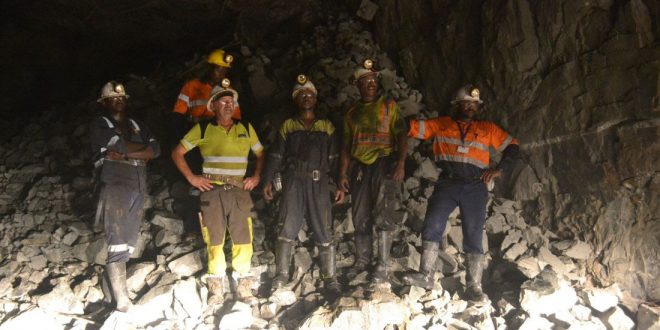 BMI points out in a new report that Namibia’s fiscal balance will begin to narrow over 2017, after widening substantially this year, on the back of improving revenues from the mining sector and government paring back spending.

The budget deficit will narrow from 8.2% of gross domestic product this year to 7.4% in 2017 after four consecutive years of growth.

While global commodity prices will remain structurally low compared with the commodity boom years, government revenues will receive a boost as the Husab uranium mine begins production in the first quarter of 2017, doubling the country’s uranium output.

“This will provide a buffer to waning Southern African Customs Union (Sacu) revenues as the country becomes the third-largest uranium producer in the world,” BMI says.

Increasing activity in the mining sector will provide a boost to government coffers through increased company tax collections and mining royalties.

“That said, revenues from Sacu, which have historically accounted for a large proportion of Namibia’s government revenues will grow at a sluggish pace.”

The report points out that Namibia’s Sacu revenues, which have accounted for around 30% of total government revenues in recent years, will remain tepid over the next 18 months.

The impact of strong revenues will be further bolstered as the Namibian government begins paring back nonessential spending.

Previous Kudu still on the horizon?
Next New mine in Namibia to start mining Uranium