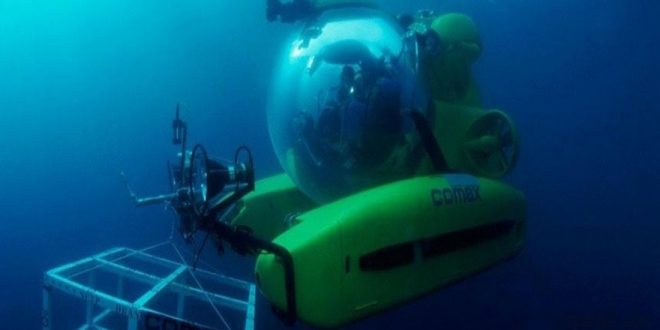 The Namibian High Court has deferred its decision on an application filed by the Confederation of Namibian Fishing Associations and three other parties questioning the validity of Namibian Marine Phosphate’s (NMP) Sandpiper mining license to April 12.

The judgment was scheduled to be delivered on March 8 after a hearing in July of last year, but the judge was on leave at the time.

Due to environmental concerns, the project has been in limbo since 2012, with its environmental clearance certificate being revoked after it was granted in 2016.

A 2013 definitive feasibility study (DFS) on Sandpiper envisioned a three-million-tonne-a-year phosphate rock concentrate project, grading about 28%, over an initial mine life of 20 years.

CEO Chris Jordinson says that while the world focuses on alleviating the deeply human and economic impacts of the Covid-19 pandemic, analysts forecast that the mineral market is likely to see positive growth from 2020 to 2030, which is, in part, owing to increased consumer awareness around climate change.

He adds that phosphate prices managed to recover upwards of 20% in February, compared with pre-Covid levels. Demand for phosphate is forecast to have grown 13 times by 2030, becoming the third-highest increased-in-demand metal required for the production of lithium ferrophosphate batteries in electric vehicles (EVs).

Establishing a phosphate-based industry could position Namibia to meet the future global demand for phosphate to fuel the EV battery market.

Since then, despite a consensus of expert opinion that the proposed scale of activities would have no significant impact on the marine ecosystem or the Namibian commercial fishing industry, project development has been delayed by various legal actions initiated in November 2016, which are based largely on scientifically unsupported environmental objections, says NMP.

As a consequence of an appeal lodged in 2016, the project’s environmental clearance certificate was set aside in June 2018 by the Ministry of Environment, Forestry and Tourism to complete a further six-month period of consultation and evaluation with the public, the fishing industry and the Ministry of Fisheries and Marine Resources.

On July 7 last year, the legal challenge on the validity of NMP’s mining licence (ML170) was heard in the High Court of Namibia, and NMP remains confident of a successful outcome.

Previous Namibians could pay the price for cleaner energy in China
Next Amid the controversy over sea mining, the Ministry says it remains neutral