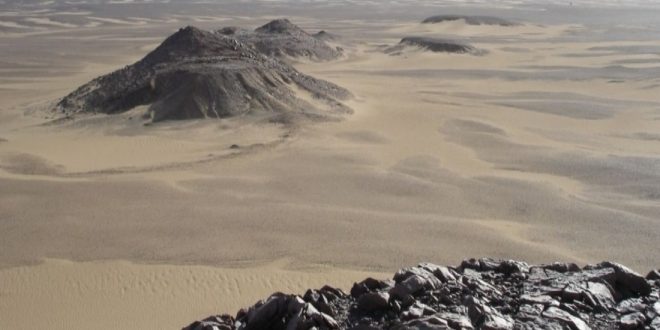 Marenica’s uranium exploration efforts in Namibia are still paying off, with the company discovering a massive palaeochannel system that stretches for at least 19 kilometres.

The Namib IV system is located northeast and southwest of the Hirabeb and Koppies systems, but it is separate from them.

“Our exploration successes continue in Namibia, where Marenica is the holder of the largest area for uranium exploration leases,” managing director Murray Hill said.

“The structure of this palaeochannel system at Namib IV is extremely promising and we look forward to mobilising a drill rig, within weeks, to test this expansive system.”

Hill added that the company expects to commence an airborne electromagnetic survey of the Namib area shortly after final approvals are received this month.

“The airborne EM is expected to outline new and extensive palaeochannel systems and enable rapid planning of detailed drill programs on highly prospective targets,” he added.

The demand for the fuel continues to climb with China and India building multiple new uranium power plants while supply is expected to be constrained.

Kazakhstan’s Kazatomprom, the world’s largest producer of uranium, reported a 21 per drop-in inventories in 2020 and has flagged that it might buy uranium on the spot market. Cameco is currently not producing but filling contracts through spot buying of uranium.

Previous Boosting local ownership, locals to hold 15% of licenses sold to foreigners
Next Namibians could pay the price for cleaner energy in China